Where were you born, and raised Maũ?

I was born in Nairobi, Kenya and raised in both Nairobi and the UK, specifically Ascot and West London.

What are your earliest memories with music and art, in terms of who encouraged you to express yourself through art and music, or what is just a reactionary process to your environment?

My earliest memories of with music and art were probably school plays as a child and music lessons. My parents always encouraged creative expression but as more of a hobby or extra-curricular thing; I had way too much energy as a child so it made sense they wanted me to get it out aside from school and sport.

I watched you short documentary on vimeo, clean water. What inspired the documentary

Clean Water came about from a lot of racial encounters during my second year of uni in New York that pushed me to question how blackness intersects with my identity and upbringing. At the time things felt super overwhelming so it just became about making sense of this part of myself now being older and experiencing a different kind of racism from people.

I really like the recent video you released for your track, Chances, what was your vision for the video. How did you want it to be received?

The Chances video came about through a lot of conversations with the director. Originally it wasn’t a song I had a clear visual for – [which is strange given that from my background is mostly in film]. Coby and I met to brainstorm some ideas after he approached me wanting to do a video as part of his class project. I had an idea about exploring a space where I interact with different objects and Coby took that and adapted it to Chances, where we conceived a dark kind of nether-space that represented the scary uncertainty of being an artist and how that fear is fueled by my personal background and culture.

In spite not living in Kenya, how do you try to maintain a certain closeness and awareness to your Kenyan roots through your art?

I think I just try and be aware of that side of myself and let it come out naturally when it wants to. I’ve realized more and more that if I try and force elements of my “Kenyanness” or culture into my music in ways that I’ve observed I may end up overthinking it and being disingenuous. Which musicians and lyricist have inspired your music?

Right now I really love Saba, and how he plays with words and cadence. I’ve also always loved Loyle Carner and how honest he is in his music as well as his flow and delivery. Other influences include Little Simz, Murkage Dave, Noname and recently Obonjayar.
From a cultural standpoint, how does living in London compare to living in New York?

I saw a tweet the other day that said New York and London are cousins and I kinda feel that, like there are similarities and differences. I feel like New York is a lot more urgent, people move a lot faster and in general there’s a restlessness which is great for being proactive and productive but can be really overwhelming. It’s been a long time since I lived in London, but I definitely felt like it was more calm – still energetic but you could still find peace when in very built up spaces. I’m likely moving back soon so it’ll be interesting to see what it’s like living there after 5 years of New York.

Check out our soundcloud playlist of Maũ latest tracks: 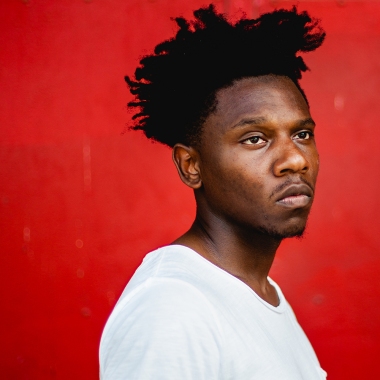 Straight off his forthcoming album titled, Love & Nappyness, Chicago based rapper, Matt Muse released the video for his single ‘AINT NO’. Exploring how self love can manifest in different, Matt goes for the more bragging route in this track as he continual lauds his talents and accomplishments.

Based on the South Side of Chicago, Matt is a teaching artist at Young Chicago Authors, the famed writing and poetry organization which helped launch the likes of Noname, Saba, Jamila Woods, Chance The Rapper, Mick Jenkins, and many others. Love & Nappyness is the first project from Matt Muse since the release of his 2018 album Nappy Talk, which received praise from some established Aerican based music publications the likes of Stereogum, NPR’s Sound Opinions, Rolling Out, Passion of the Weiss, Elevator, Chicago Tribune, Lyrical Lemonade, and more.

Keep your eyes peeled for his album which releases on the 9th of August, and let us know what you think of his single ‘AINT NO’: 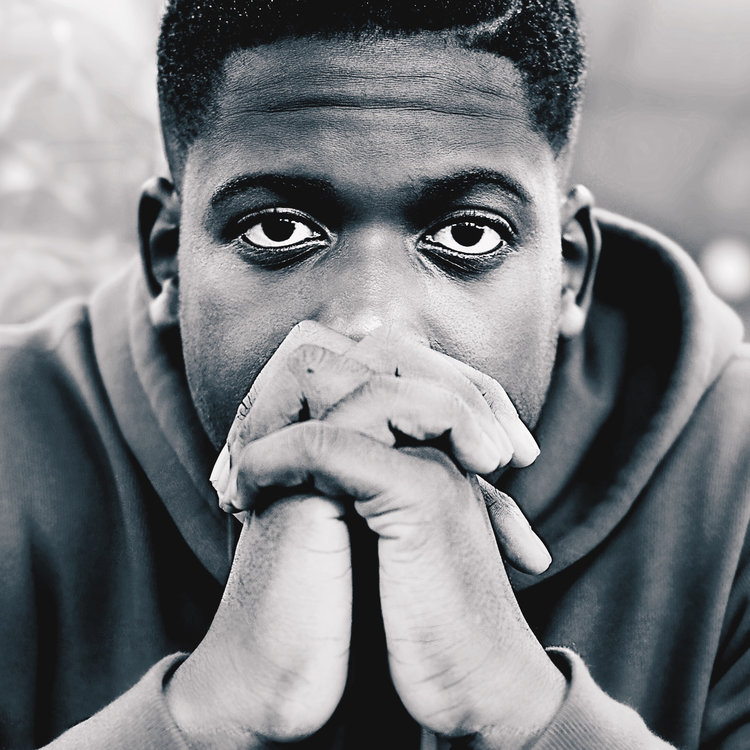 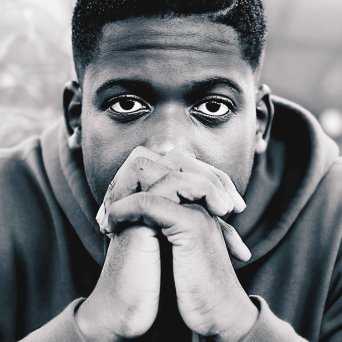 At a time where mumble rap seems to be at the overwhelming forefront of mainstream music, its always refreshing to hear spoken word and poetry projects. MOAK was someone who grabbed my attention at a ‘Love & Music’ event last year, where he performed a few memorable spoken word pieces along with a number of very talented poets and singers. An extremely inclusive event which highly recommend keeping a tab on! However, MOAK’s confident performance struck a chord with me and he stood out with everything; from his execution, to his flow, and the backing group, who beautifully provided a befitting accompaniment of classic instruments which easily drifted in the backdrop, for MOAK’s voice to take center stage.

So, from immediately listening to MOAK’s debut release EP titled; ‘This is Us’, a lot of those amazing memories began to flood back. Moak touches on a few interesting topics from empowerment and betterment for black lives without the downplay of other lives, to a more humorous, and relatable experience of a black Barbershop. The attention to detail and ability to cleverly mold the meaning of words at his mercy is poetically amazing. The stand out single – ‘This Is Us’ culminates and rounds off MOAK’s overarching message of what it means to be black, and being proud of ones’ black heritage, in spite the stigma placed by the media, which then forms a part of our psyches. ‘Black Queens’ speaks of a truth which is close to home, discussing a lack of appreciation for black women by black men, a topic which has grown in debates across black radio shows and podcasts. MOAK’s ability to speak so candidly on sensitive topics shines through and makes the EP a definite listen.