Dans Dans are pleased to share the video for the moody noir rhythms of new single ‘Cinder Bay’. Bass player Fred ‘Lyenn’ Jacques created a homemade video of ink dancing on a pink surface. The ink symbolises expression; it’s used to write or draw, to transfer thoughts and emotions.

As the ink bubbles and fizzes on the music’s frequency, the droplets lead a life of their own or interact with one another, propelled by the music, creating a palpable harmony between the music and its definition. “Cinder Bay evokes water and fire; a pastel sky above a deep sea; a carefree summer’s night at the beach, tinged with sadness and dread,” says Jacques.

Listen to Cinder Bay below.

Listen to his previous single, ‘Last Chance’ below, and let us know what you think: 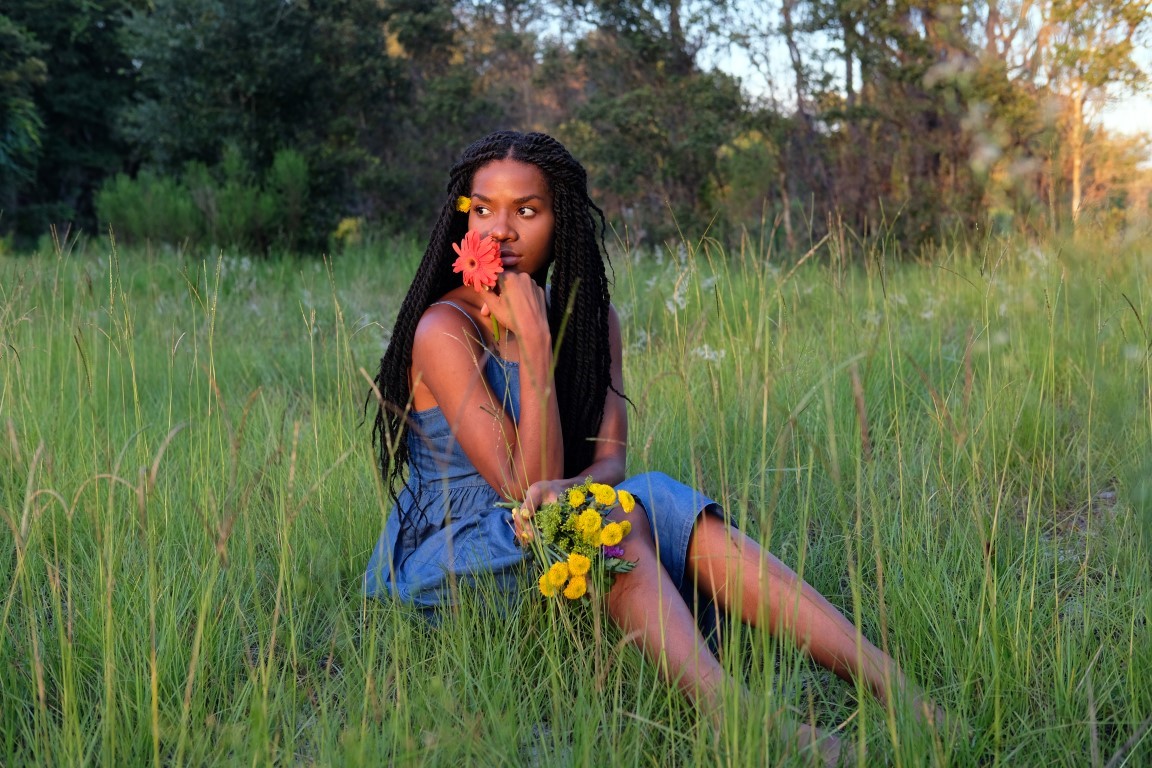 After reaching critical acclaim in the States for her debut album titled Pendulum, Aisha Badru delicate smooth vocals are exercised once again in her latest single, Soli’s Daughter. It’ll feature on her forthcoming EP titled Transcendence which will be released on the 7th February 2020.

Working again with the talented music producer Chris Hutchinson for this forthcoming project, she wanted to do something different to what she has done with her previous album. She has a wonderful wispy, hush tone in her vocals, which Chris allows to stand out above all else, along with pensive atmospheric sounds to draw your attention to her lyrics. Aisha’s message is felt clearly throughout as her lyrics encourage listeners to reconnect with the earth. Aisha mentioned her plans for this EP ” I knew I wanted it to be acoustic. I wanted it to be a bit more intimate, so my lyrics could really take center stage.”

Have a listen to her latest single below:

Aaron Earl Livingston, also know as, Son Little has announced his new album, Aloha, due for release on the 31st of January. He released his European tour dates starting in Brighton on the 27th of March, and ending in Barcelona on the 10th of April.

Last month’s releases of the bluesy, enriching journey of the Invisible EP offered a taster of what to expect from his following album in January’s, with standout track hey rose expected to feature.

Recorded at Paris’s iconic Studios Ferber with producer Renaud Letang (Feist, Manu Chao), aloha is Little’s first album to be recorded with an outside producer. The result is his boldest, most self-assured statement yet. It’s an ambitious work of vision and reflection, and an ecstatic testament to the freedom that comes from trusting the currents of life to carry you where you belong.

Have a listen to ‘suffer’, taken from his forthcoming: 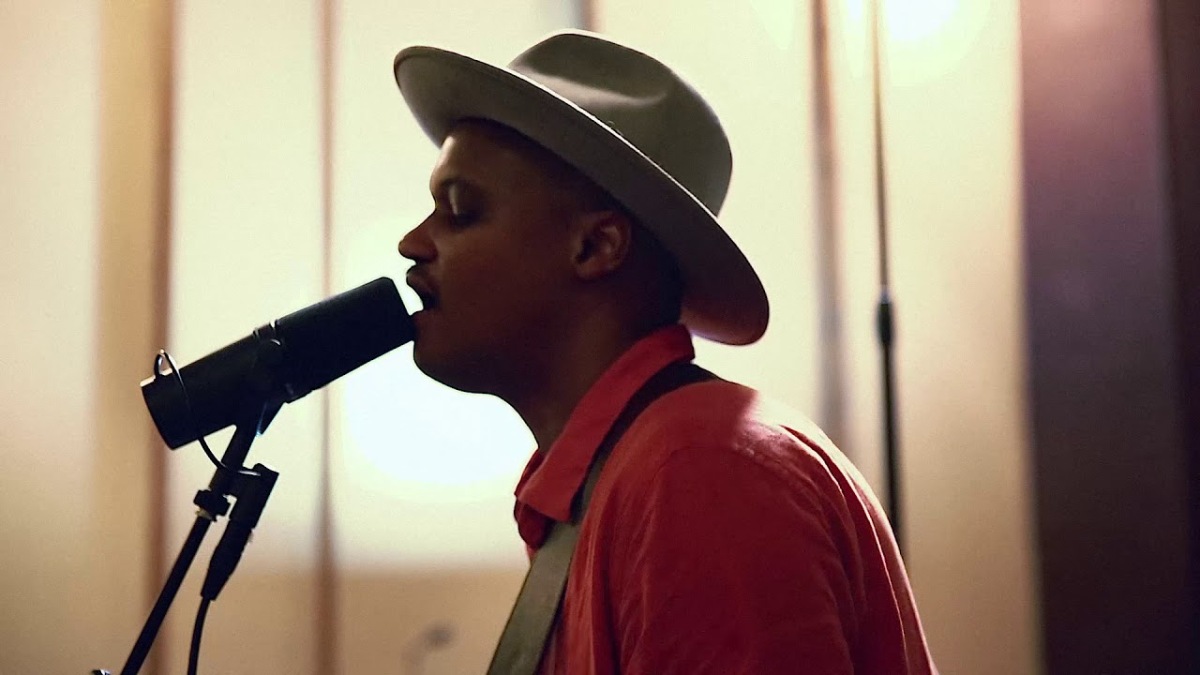 Son little is the stage name of Guitarist, and Music Producer, Aaron Livingstone. Coming off the back of grammy award from his work with Mavis Staples he has released a short EP titled, ‘Invisible’. It’ll include a couple tracks from his forthcoming album ‘Aloha’ which comes out on the 31st January. Aaron caught my attention from his stunning, captivating NPR tiny desk performance, where he played a number of of his stand out tracks from his self titled ‘Son Little’ album.

The 80s funk infused and gripping soulful opening track, ‘Hey Rose’ sets a wonderful tone for the EP. the springing electric guitar which ebbs and flows between his vocals during the verses has a swinging 70s disco feel which would have moved dance floors.

Son little’s manages to invoke so much emotion through his vocals from his tones, and the way expands some of his notes, all the while maintaining a delicate warmness in his voice. Stand out track, ‘I’m a builder’ blends more contemporary styles of soul as his gentle string play from the guitar leads the track. Along with the accompaniment of the strings along with his voice gives the track a wonderful contemporary blues feel.

Little Son experiments a little more with his vocal notes in the track ‘About her. again’ , as the swinging momentous build in the instruments grow with the gradual raspy tones in his voice. Little Son oozes more blues and soul than I felt in his previous tracks, and puts the track in front as my favourite. 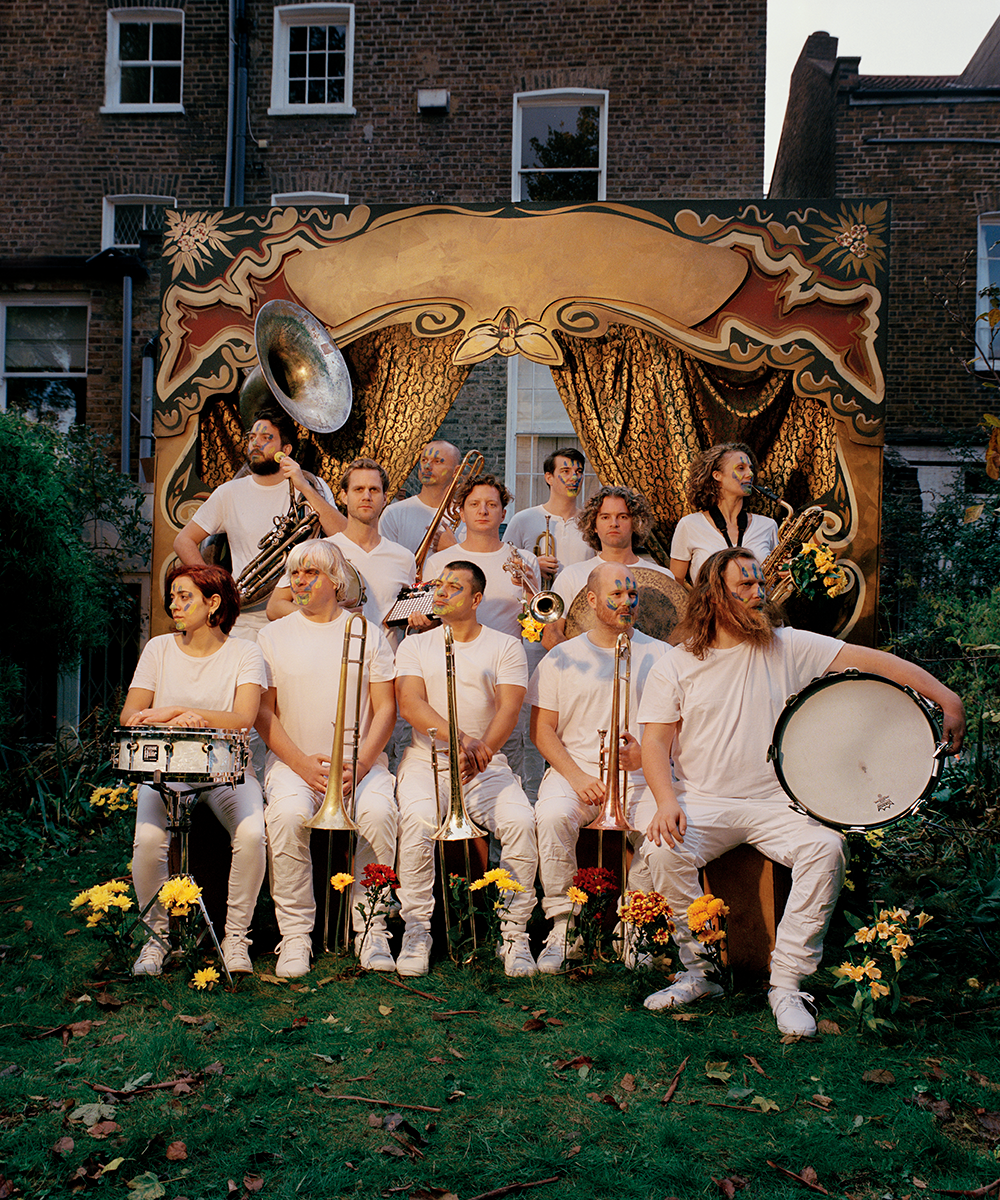 Having been a little while since the collective’s last album – ‘Sharpener’ in 2016, the band look to develop their sound further with their forthcoming project taking on more interesting collaborations from across the world. Working alongside the likes of Mulatu Astatke, James Taylor, Angélique Kidjo, Roundhouse Choir, Dennis Rollins, Pete Wareham, Bugge Wesseltoft, to name a few

Whilst the band’s second collaboration employs the expertise of  legendary Ethiopian musician Mulatu Astatke, ‘Derashe’. Taking their track name from the Ethiopian tribe –  Derashi, Mulatu was keen to bring the layered, brass heavy influences from their music to this track, highlighting the connections between their ancient sound and that of HCB.

Check out their latest singles Crushing Lactic, and Derashe below:

With her headline show on 6th of June at the infamous jazz cafe sold out, Joy Crookes shares what some fans might miss with her latest release titled – ‘Since I Left You’.

Since captivating an inspired following for her music with last year’s release of her first EP titled ‘Influence’, Joy has gone from strength to strength with a number of appearances on national radio, as well as earlier this year releasing her second EP titled –  ‘Reminiscent’

Joy’s latest single, sees her delicately grace over the somber pensive tones resonating from the beautiful piano chords throughout the song. Turing introspect, Joy plainly lets her feelings known as she shifting the focus to herself, and reaching a place where she’s happy.

Check out her amazing performance in the video for Since I Left You:

*This video is for promotional use only*