The website describes the venue as the “world’s first Immersive Music venue” and announces a series of shows will take place under the theme “Lockdown Town”.

Groups of four will be allowed, with masks provided upon entry and required to be worn at all times. Dispenser of hand sanitiser will be fixed to each tunnel archway of the venue’s secret location near London Bridge. Food and drink will be on sale but have to be pre-ordered as there is no communal bar area.

The venue opens on October 2 and will run until December 31. Head here for further details.

Australian native but LA based music producer, MWXXLL, fresh from the release of his debut album titled – SHEEESH which featuring the likes of SiR, Aloe Blacc, and Guapdad 4000. MWXXLL took some time to join our Q&A series:

Having being born and raised in Sydney, Australia, what made you want to relocate to LA?

Being a producer sometimes creating within the G Funk world, it was really important to me to connect not only sonically but also physically and emotionally. Travelling to LA felt like the next logical step, a place where this music thrived, although G funk is not isolated only to LA, it feels intrinsically connected with the culture there and I wanted to experience and learn and connect with people who also share that love of the sound, which is not too common to find in Sydney. Just as a bucket list tick too, like when I was younger, I’d daydream about being in LA one day driving down palm lined streets in a fly ass car.  I guess it’s always been part of my vision of where I saw myself, even if I didn’t know exactly why at the time.

How has your mindset changed for previous singles, in comparison to bringing out your debut album?

When I’ve made singles, it’s mostly for other people’s projects so although you’re creating within your style and adding your creative elements to the project, ultimately its someone else’s vision you’re creating within. I also think you have a lot of freedom when it’s a standalone track. With this album Sheeesh, It definitely changed my mindset and my approach to creating music. It was about telling a story, finding that through-line something to be listened to as whole and not just picked around the individual tracks. I wanted to find a balance between a beat tape and an album, as a producer with features I knew I wanted to tread carefully so as not to become a “compilation” album, and I still wanted the unpredictability of a beat tape, short tracks that step you through a journey.

What is the biggest lesson you have learnt from your time being in the industry?

One big one is that you yourself have the power to make shit happen, nobody else really, sure someone with a big social media following can post about you, but that won’t happen UNLESS you make the music for that person to wanna talk about and share. Make the best shit you can make and let the universe do the rest.

What is special about Los Angeles, what is the creative culture like?

I love that there’s such a short and sweet approach to organizing sessions, You can be working on some beats one day and a rapper you’ve always wanted to work with can hit u up and say “hey lets cook today”, and then you’re on! The impulsive nature of that side of things definitely keeps you on your feet too having fresh material ready to go and constantly creating and being prepared for when sessions pop up out of the blue.

What do you miss most about living in Sydney?

When I’m in LA I miss the fam and day ones back in Sydney for sure.. But I also really miss the food we got back home, Sydney got some good ishh!

I don’t think I’ll ever feel like I’ve “made it”.. It’s just a cool journey to be on and to meet and create with dope likeminded people… Although I will say working with or even just getting props from artists I’ve looked up to for years is as close as I’ve come to having that feeling.

You have worked with countless names in the business ranging from big names to up and comers; are there any producers/artists coming up in LA or Sydney that we should be paying attention to?

LA, Leven Kali and John Givez are crazy with both the vocals as well as production.. Sydney, Bustter, 18yoman and Uno Stereo are all dope.

How has covid-19 affected you, has been mostly positive or negative transition?

This time has been really strange for everyone, I don’t think there’s any person on Earth not feeling the shift in peoples energies, everyone seems to be doing their bit and pulling together and that’s true in music too. I think we’ve all felt the need to step up and keep putting it out, music has always healed and I think there’s almost more music and content coming out because we all feel a need for it.

Prior to Covid, I was working from my home studio so not much had changed in a practical sense and lockdown hasn’t much changed my workflow. A positive thing is that its forced us to adjust to make sessions work over the net which opens up more opportunities for sessions from country to country and will be something positive we can take with us post- covid.

What is one of your go-to pieces of equipment you use to produce your work?

It’s an obvious one but I wanna say my laptop… you can get just about any sound, any instrument, any synth from just using plugins. As a follow up answer, I’d say the moog sub37 is dope and I love making sounds on it but even a lot of those sounds can be made pretty accurately on plugins.

What would you do if you were not making music or in the music industry of some sort, do you have other aspirations?

I’m interested in a bunch of other stuff, I’d love to learn more about graphic design, animation, game development etc. I don’t really have any aspirations to say I “want” to be successful in those fields at this point though.

You can listen to MXXWL new album, ‘Sheesh!’, let us kno what you think and support:

The past month has changed the whole music landscape as artists’ have to connect more with their fans through social media due to the cancellation of live shows across the world.

It makes sense, it wasnt going to be long before this was going to be introduced, Facebook are yet to to reveal details change

More than a quintet, PYJÆN is the unified expression of the emotions, journeys and influences that comprise its diverse members. The group seamlessly melds funk, afro-beat and contemporary sounds with nods to hip-hop and disco, whilst acknowledging the heady days of 1920’s era jazz.

Teaming up with the young creative force duo that is Blue Lab Beats, the team have created a special new single titled, ‘Sage Secrets’ . Already championed by the likes of Giles Peterson and Huey Morgan, the joyous, downtempo display from the team is already catching the right attention

Have a listen to their new single below, and let us know what you think:

Kenyan born, Brooklyn based Musician, Maũ releases his new single, Chances. Maũ brings a level of authenticity fuelled by his poetic rhythm and metaphors which he displays again for his most recent new single ‘Chances’.

Mau touches on themes relating to navigating identity and space in my art through familial, racial and societal dissonance.

Mau’s delivery is impactful, with a number of close up shots, dim lighting and black backdrop creating a serious undertone throughout the video. The stripped back production and door knocking sounds for kicks creates an eerie mood, and slowly develops courageously with Mau’s speedy flow and pace.

Check out the premiere of Chances below, let us know what you think: 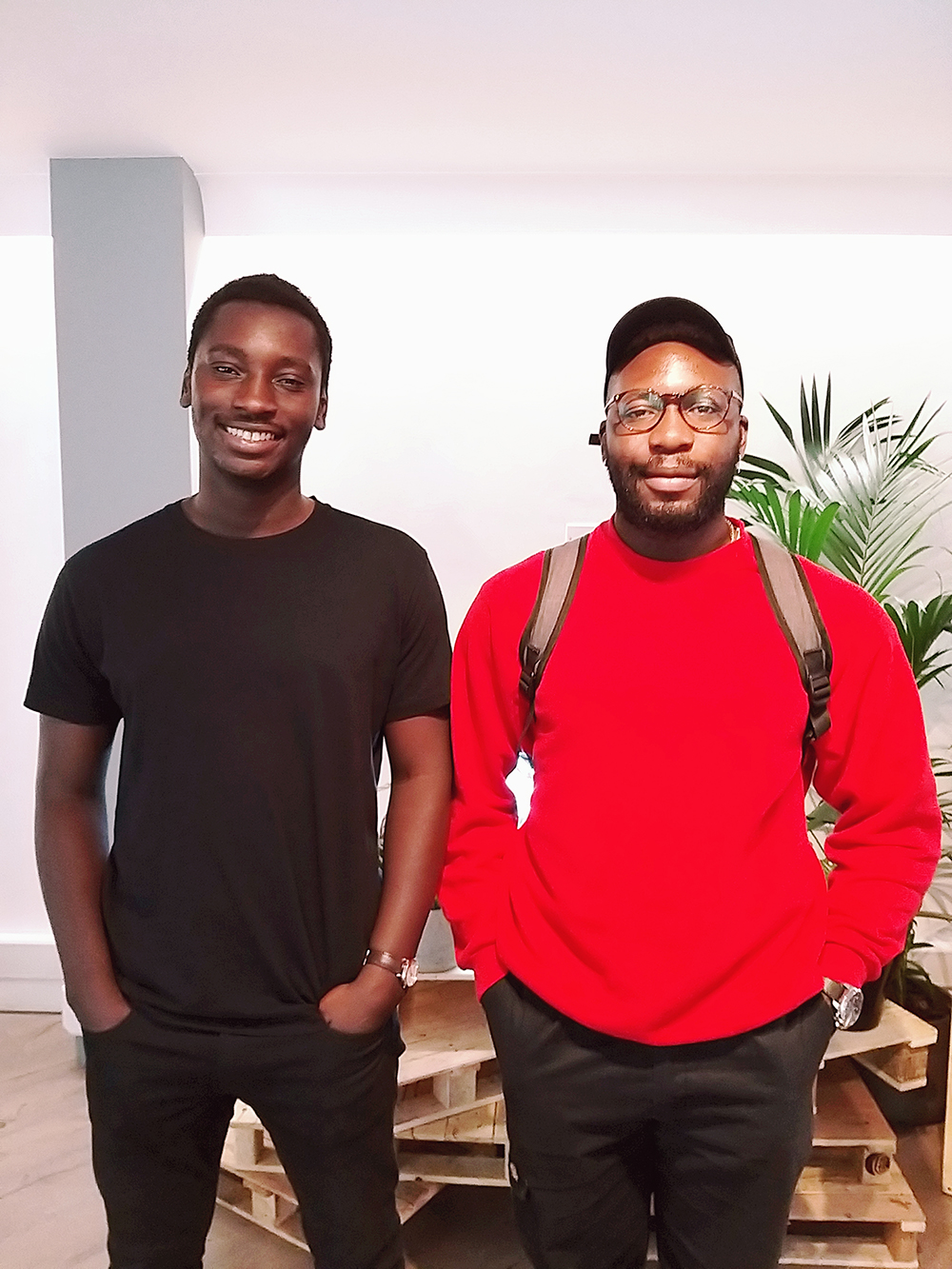 The first series of the inspired sound podcast will be recorded live from Keakie studios, and hosted by our founder; Kofi Yeboah. The series will be focusing on music coming out of Africa and its diaspora, as well as, conversations with artists and curators inspired by African culture.

The first guest was Afro-electronic producer, Tony Njoku. Speaking on his influences in music growing up in a Nigerian household as well as, his forthcoming album

Have a listen back to our first episode on mixcloud:

Culross Close announce their new album titled ‘Forgotten Ones’ through Escenia in March. Culross Close features Eli Emmanuel on bass, Anthony Kieron on keys, May Goode on drums, Nathaniel Jiddu on synthesizers, and Hasani on percussion.

Following from a great year of music from K15, with his short Latin inspired EP titled; Sunbeams through Eglo Records being a highlight.
Forgotten ones will be out on the 15th March via bandcamp 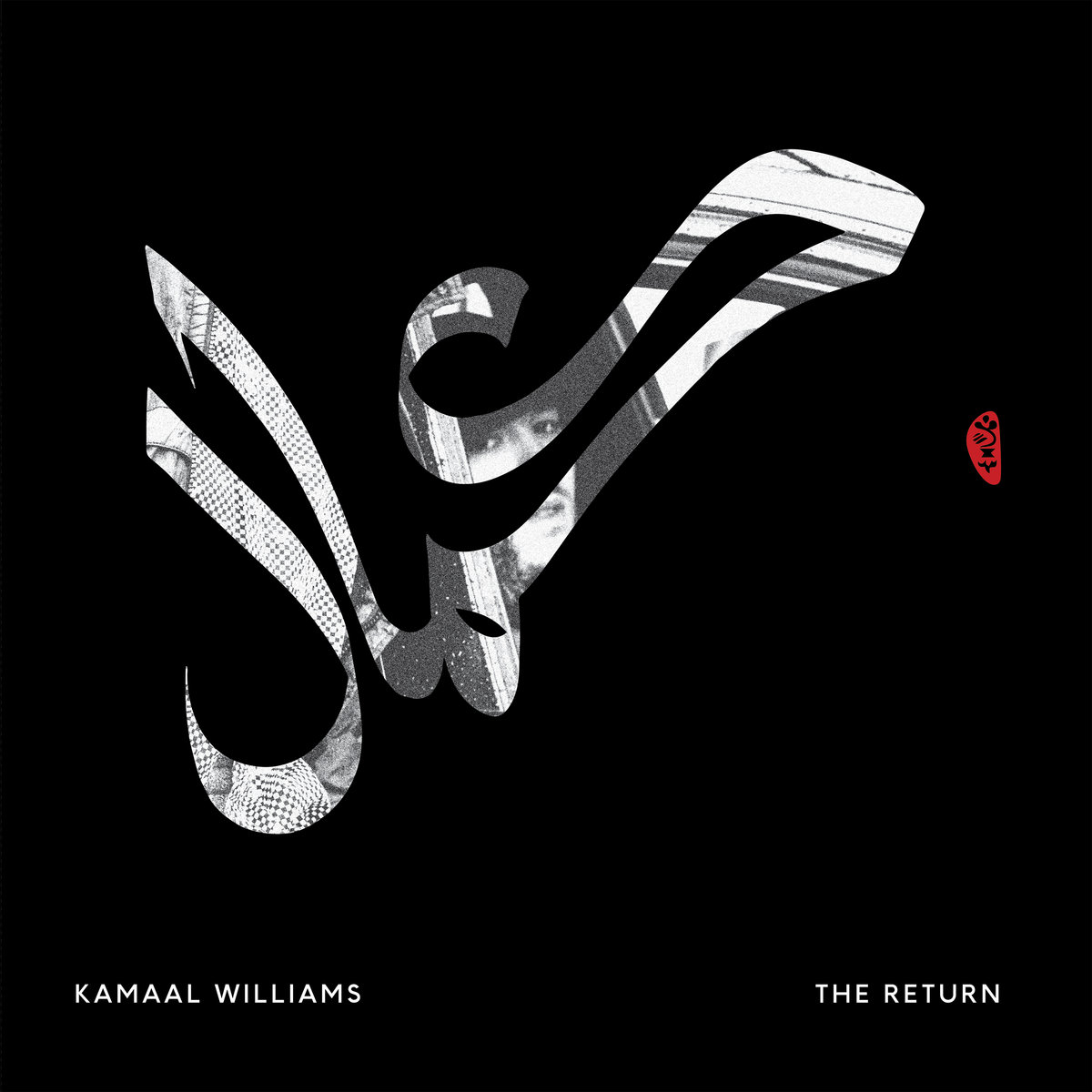