4-piece alternative hip-hop collective STAYOUTLATE are the latest Canadian exports making noise across the pond with their dynamic flows, conscious bars and melodic delivery, courtesy of the group’s mixed bag of musical talents. Founded back in 2014, Tremayne, Scotty IV, Charlie Noiir and YoungWolf combine their shared skills across rap, songwriting and production to create sonically unique and thought-provoking music that incorporates a range of influences whilst keeping real hip-hop at its heart.

Bursting onto the scene with confidence, cool and charisma, the music video for ‘LAVISH’, shot and directed by REVIVE FILMZ, is a thrilling exploration of the ever-evolving definition of the word ‘“Lavish” for these artists. From the simplest of moments to the most grandiose, STAYOUTLATE provokes you to evaluate what ‘lavish’ means to you as they figure out what it means to them.

Listen to ‘LAVISH’ Below. 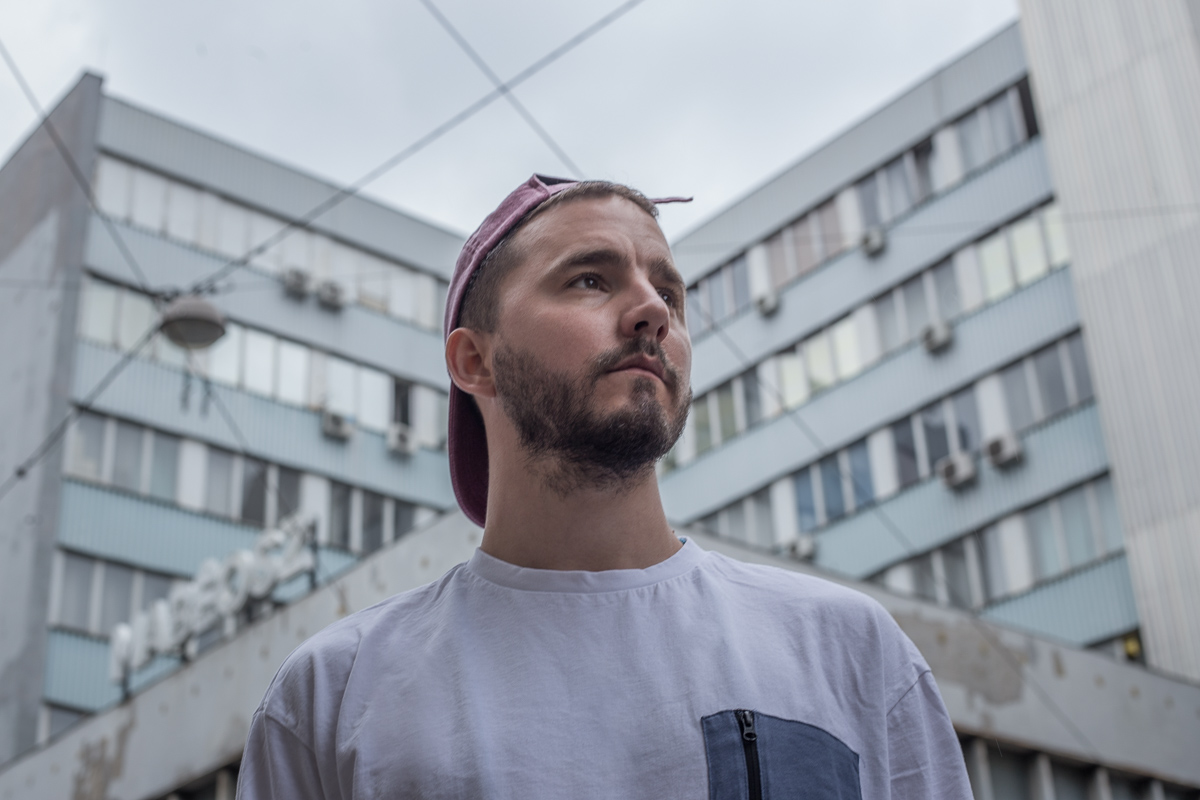 The word “àbáse” comes from the West African Yoruba language and stands for “collaboration” – a key element of Àbáse’s music, as he brings together versatile artists from around the world to push genre and style boundaries. New single ‘Agangatolú’ is no exception and features musicians Bognar collaborated with on travels around Brazil including singer and percussionist Jadson Xabla, IFA Afrobeat drummer Jorge Dubman aka ‘Dr Drumah’, vibraphonist Antonio Loureiro and Hungarian flutist and saxophonist Fanni Zahár.

The song is based on a traditional Candomblé song for the Orisha (deity) Oshosi; the spirit associated with the hunt, forests, animals and wealth. “Agangatolú is the song that probably represents the album best because it brings the beauty of the afro-brazilian culture to the forefront while mixing it with contemporary elements and a bass heavy sound. It’s also a beautiful example of the intricate collaboration process that is at the core of the project: the base of the composition was a result of me researching traditional songs and rhythms from Bahia.”

Listen to the single ‘Agangatolú’ below. 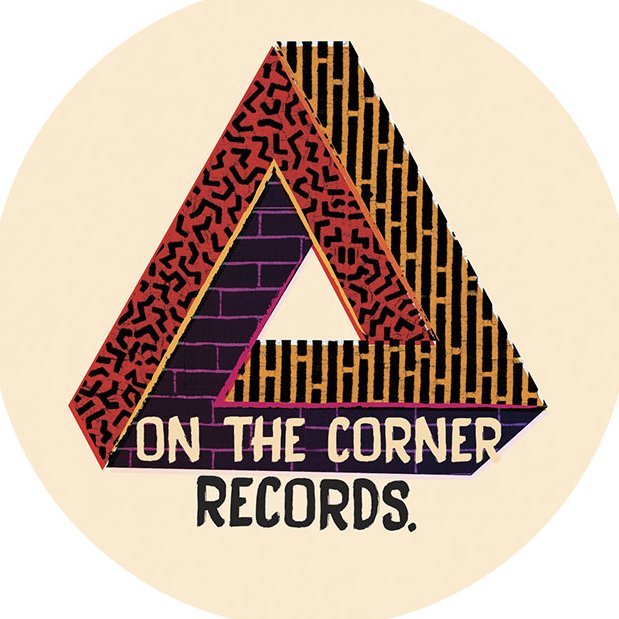 The A-Side see’s Copenhagen based producer Uffe turn in his new ‘Not All The Stars’ EP. Having enjoyed a successful career with releases on the likes of Tartelet Records, Uffe found himself taking things back to basics whilst creating this latest EP, and putting a lifetime experience of weird and wonderful sound hunting to good use. He channels classic rocksteady roots samples, oscillating synths, intergalactic textures, sky-staring vocals, bedroom recorded ambiences and marching dance floor ready rhythm sections into one basement-rattling sensory experience.

On the flipside, Petwo Evans present their rugged ‘Bootstrap’ EP, a moody venture through leftfield club sounds. Comprised of drummer / percussionist / producer Rich Thair and experimental DJ Jake Williams (Who have released
on their own label Petrax, Huntleys & Palmers and Belters, and tracks for On the Corner and Touched Music and worked on numerous projects as part of Red Snapper and Toob, releasing on Warp, Process and Lo Recordings. Petwo Evans is the experience of listening to contemporary global club culture whilst looking out over the Welsh landscape. Much of their work to-date has been made during live sessions on a remote farm utilising rhythms using found objects (tumble dryer, a plastic tub, a broken piano and some pieces of metal) which are then looped, processed and mixed with electronic machines to create music that reflects the scenery: age-old continental drifts, abandoned industrial quarries, and the Blade Runner-esque thrill of driving through Port Talbot at night.

Order Uffe’s EP ‘Not All The Stars’ Here 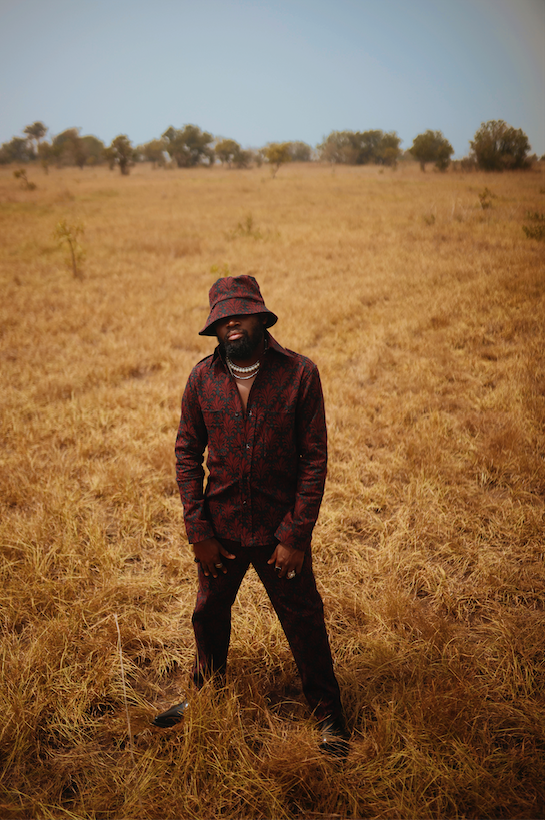 The lead single to Juls’ forthcoming album set for release later this summer, ‘Chance’ is a tender, mellow and percussive groove. Tailor made for a romantic and carefree ambience. Ever signature of Juls’ music, the track is a savoury fusion of African and Caribbean culture. Effortlessly blending and merging the sounds of reggae, dancehall, R&B and alte.

The track sees Juls once again joining forces with Projexx and Tay Iwar after coming together last year with Wizkid’s ‘True Love’. Produced and helmed by Juls, it has been regularly named as one of the standout and most acclaimed tracks on Wizkid’s ‘Made in Lagos’ album. This new collaboration demonstrates that the musical chemistry and synergy between them continues to be first class.

Directed by Andy Madjetey (Kwesi Arthur, Joeboy), the accompanying visual was shot in Elmina. Located in the west region of Ghana’s capital Accra. Swathed in an air of enchanting beauty, sensuality and playfulness, the video centres around the love story of a young couple living and loving each other freely without apology.

The video features wondrous choreography from dancer/actress Georgia Curtis who famously made a cameo appearance in WizKid’s video for ‘Joro’. Curtis is also set to appear in the upcoming Marvel Cinematic Universe’s movie ‘Black Widow’.

Speaking on the track and its visual, Juls said: “I wanted it to be a love song for the grown and sexy. It was important to use my homeland of Ghana as the avenue to tell that love story, capturing the aesthetic of the western region in a very artsy way”.

Watch the video below. 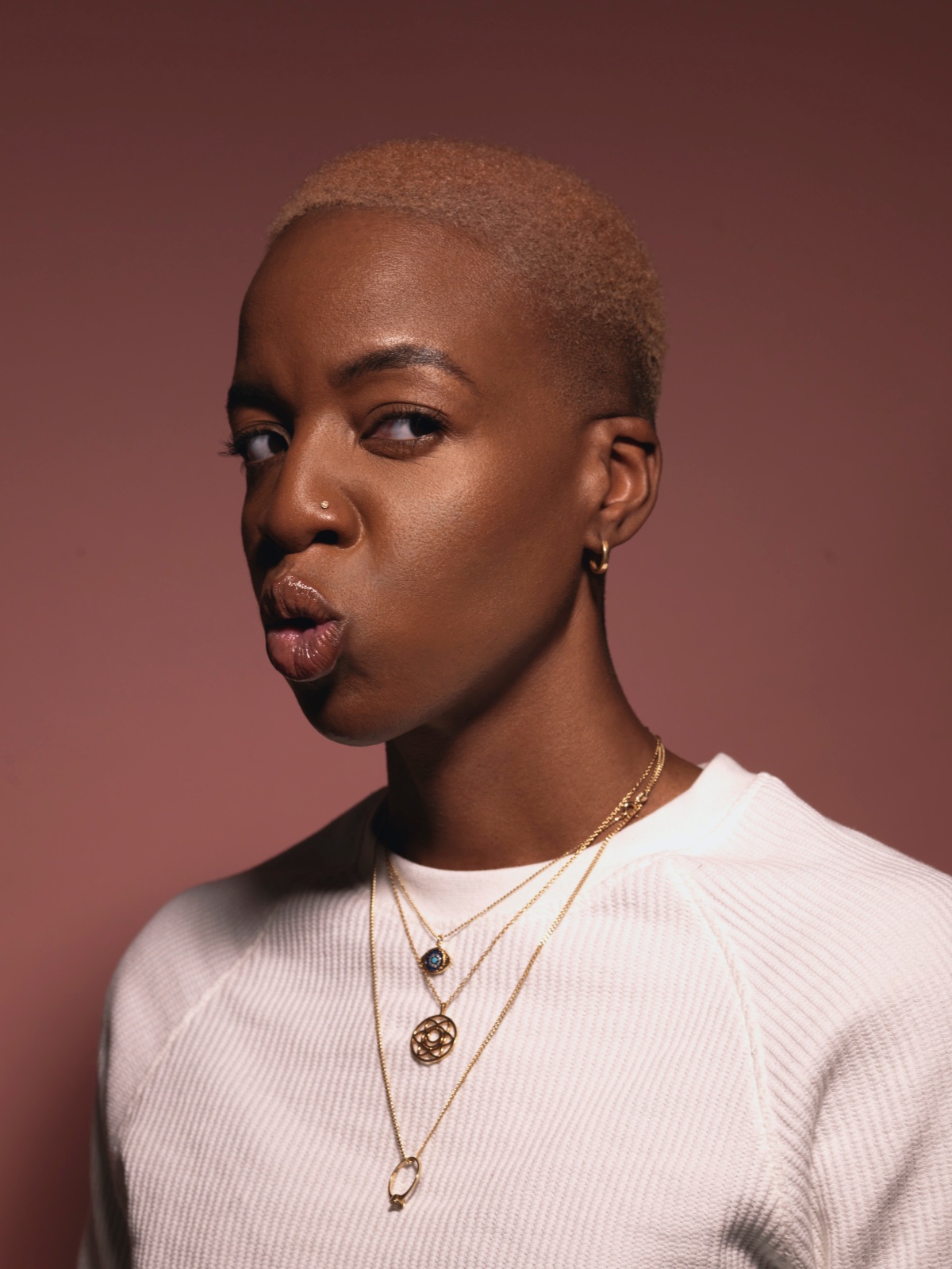 ‘Uh Huh Okay’ is the new single by triple threat producer, singer-songwriter and DJ Emmavie. Always expressing the most complex parts of herself through making music, the ROMderful produced ‘Uh Huh Okay’ is a flirtatious R&B track, layered with soulful guitars and rhythmic percussion and led by the North-West Londoner’s soulful vocals, which she explains “Teases my love interest by painting romantic images with playful and tongue-in-cheek lyrics.”  ‘Uh Huh Okay’ is the first track to be taken from Emmavie’s forthcoming EP, released independently later this summer.

Listen to ‘Uh Huh Okay’ below.

Recorded in the aftermath of the revolutionary year 1968, this music is the fruit of a highly creative momentum in Belgian jazz history that produced a unique sound which distinguishes itself from its American source of inspiration by an indefinable characteristic that can be hardly better described than ‘Belgian’. The release follows Sdban’s critically acclaimed ‘Let’s Get Swinging: Modern Jazz in Belgium 1950-1970’, released back in 2017.

Listen to ‘Open Sky’ by Open Sky Unit below.

Purchase on digital and vinyl here

Germany’s undisputed Queen of Soul, Joy Denalane release has released her stunning new single, ‘The Show’. Taken from her upcoming album ‘Let Yourself Be Loved – Deluxe Edition,’ out September 3 on Lesedi / Motown Records.

Testament to a musical ability that comes from years at the top of her game, Joy Denalane is one of modern soul’s brightest stars and ‘The Show’ does not disappoint. Managing to sound classic and contemporary at the same time, it’s neo-soul at its best – a bittersweet account of Joy’s vulnerabilities as a parent, delivered in beautifully confident fashion.

“The Show is about that moment when kids realize: After all, my parents are just as questionable and flawed as I am”’ says Joy. “When children become teenagers, their parents’ hero status is quite rightly questioned. I tell my children: Please forgive me, that I too am only a part of the show, a part of the system – and as such fallible. The song aims to soften the shock of that realization for the kids and help navigate them through the complexities of life.”

Listen to ‘The Show’ below.

Rising Dutch songstress Latanya Alberto reveals her new single ‘Get It Right’, taken from her EP titled ‘The Royal Escape’. A sublime dose of sultry neo-soul with a 2021 edge, the track was produced by LA based producers Shanks (BOSCO, SiR, Ledisi) and Sammy Perez. The second track to be taken from the EP, ‘Get It Right’ comes after the stunning ‘Royal (Recall)’ and it’s powerful visuals.

Speaking about ‘Get It Right’, Latanya shares the tracks meaning; “How many people are truly unapologetically themselves? This means being honest with yourself, being confident in your decisions, being prepared to walk away to remain in a position of dignity. The song emphasizes the journey back to that stage”.

Born and raised in Amsterdam to Surimenese and Curaçaoan parents, Latanya Alberto started writing poetry as a teenager, which became the basis for her lyrics today. Delving deeper into cultural awareness, female empowerment, social justice and romance, Latanya takes inspiration from the wordplay of legends India Arie and Erykah Badu. Latanya explains her M.O; “To deliver the story that needs to be heard, the consciousness that needs to be awakened, and the emotion that needs to be freed”.

Listen to ‘Get It Right’ below.

London-based keyboard virtuoso, composer and producer Joe Armon-Jones returns with ‘Pray’, a single that launches his new label, Aquarii Records. Aquarii will be a home for all of Joe’s forthcoming solo releases and collaborative work.

Effortlessly fusing soul, hip hop, jazz and funk influences, ‘Pray’ features Morgan Simpson of Black Midi on drums alongside Luke Wynter of Nubiyan Twist on bass. It will also see a physical release on 10” vinyl with an exclusive vinyl only track on the b-side ‘Nothing Move’ and the artwork is by regular collaborator Divya Scialo.

Joe’s vision with Aquarii is “a home for the music that is around me; somewhere it can live and somewhere it can flourish”. In 2021 Joe will be releasing collaborations with extended family Fatima, Mala and Hak Baker.

Between his highly acclaimed solo work and his work with the influential Ezra Collective, Joe Armon-Jones is at the epicentre of the London underground scene and has recently collaborated with the late Tony Allen, Mahalia, Nubya Garcia, Greentea Peng, Poppy Ajudha, Moses Boyd and Ego Ella May.

Listen to Pray Below.

Founded by Philippa Pacho and Luke Standing, who produces under the alias Blue Hour and runs a label by the same name, the platform will focus on progressive dance music and early club culture.

Its confirmed roster of artists include Rove Ranger, Lady Starlight, Blue Hour himself, LDS and Alpha Tracks, among others. Each release will be accompanied by artwork by contemporary visual artists such as Aaron Elvis Jupin, who designed the forthcoming compilation’s cover.

“Our visual concept is to bridge a connection between figurative imagery and the iconic ‘smiley,’ which has been widely adopted by rave culture,” the cofounders explained in a statement.

Listen to a preview of src001.