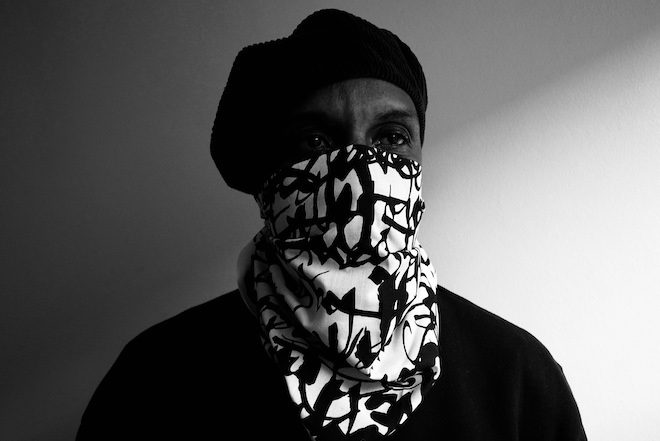 The legendary Dego is back next week with a new album, ‘The Negative Positive’.

It will be released on April 30 on vinyl and digitally via his own 2000black imprint which specialises in music from the African diaspora that crosses genre bounds.

‘The Negative Positive’ fuses techno, funk, boogie and more over its nine tracks, showcasing exactly why Dego is renowned as an innovator and boundary pusher. The album showcases two vocal features, firstly with Nadine Charles on ‘This Is A Message To You’, then with new 2000black signing Samii on ‘Recovered Memories’.

Listen to single ‘The Disclaimer’ below, and preorder the album here.

I'm a Music & Culture Journalist, and DJ from London. I worked in radio, events promotions, and content production. . View all posts by Kofi Yeboah